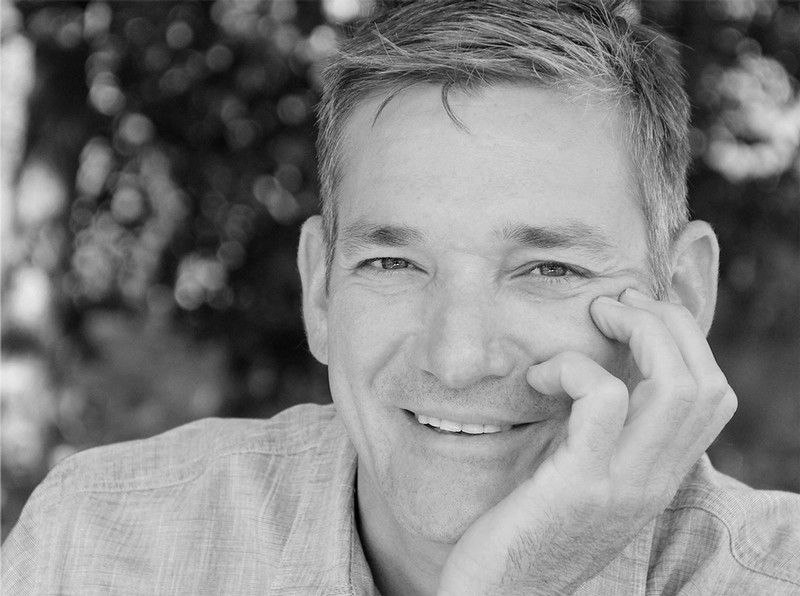 As owner and winemaker for Peirson Meyer Wines, Robbie’s interest in wine began at an early age while working with food and wine in his native city of Marietta, Georgia, leading him to serve as a restaurant wine steward when he was eighteen. His academic work was based in Biology, and he received a B.S. degree from the University of Georgia.

It was his love of food and wine that brought him to study winemaking in California. His studies in plant sciences and chemistry were a great match for his graduate work at the University of California, Davis where he received his Master’s Degree in Enology.

Robbie has spent the last 25 vintages working at wineries including Peter Michael Winery, Lewis Cellars, and Jericho Canyon Vineyards. In addition to Peirson Meyer, he is consulting for several wineries in Sonoma, Napa Valley and Livermore Valley.

You know you want to

Keep up to date on the latest wine releases, events, and promotions.